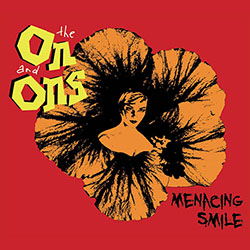 Here’s what Stuart Coupe had to say in the liner notes of their latest CD/Download mini-album release:

THE ON AND ONS - Menacing Smile

Hello friends. What you hold in your hands is one killer collection of songs from The On And Ons. Six (yes – more than an EP, less than an album) fabulous, melody ’n’ hook ’n’ harmony filled tunes. 18 minutes of sublime goodness. Listening to this CD is probably THE most fun you could possibly have since you listened to the previous On And Ons release.  And you’ve been hanging for something new ever since – and here it is.

These days The On And Ons are a streamlined outfit. Whoever said that four members in a band is one too many clearly had these guys in mind.

Glenn Morris is the chief singer and also plays the guitar. He does both of these things extremely well. He also writes the songs and as such sounds as though he’s heard every pop and rock ’n’ roll record ever made (between you and I he probably hasn’t got to them all but let’s not split hairs here) and distilled that listening into his own distinctive On And On-ism approach to song writing. There’s echoes of a whole host of great bands you and I love – and yet none of these six songs sound anything other that fresh, original and distinctively new.

But one of the things that make The On And Ons so totally great is that they always sound TOTALLY like a band. That’s because Brian Morris is there playing the drums, and Clyde Bramley wields a mighty bass. And both of them are no slouches in the singing department.

Glen and Clyde produced the CD – but hey, that pales against the fact that it was mixed and mastered by Dennis Wilson. OK, OK, it may not be THE Dennis Wilson (who’s sorta been dead for awhile for you trainspotters out there) but it looks AWESOME, right? THIS Dennis Wilson is the legendary Australian guitar virtuoso of Kharvas Jute fame.

So push this disc into your CD player and hit PLAY. Yes, The On And Ons are being deliberately retro and releasing new music on that old-fashioned audio format called the CD. Who’d have thought things would change this fast. They’re thinking about a cassette version, and maybe vinyl. Hell, there’s even been discussions about an 8 Track cartridge version.

But the point – and the ONLY point – really is that these are beyond killer songs. And they’re played and sung with passion, intensity, and more energy than you and I have probably been able to muster in a long time.

The On And Ons are the total business and I for one am really, really happy about that. You should be too. Long may their songs and melodies ring in our ears.

Buy it from the good folks at Citadel Mail Order:
http://www.citadelmailorder.com/jsp/cmos/discs/on_and_ons_menacing_smile.html

Or directly from band:
http://theonandons.bandcamp.com 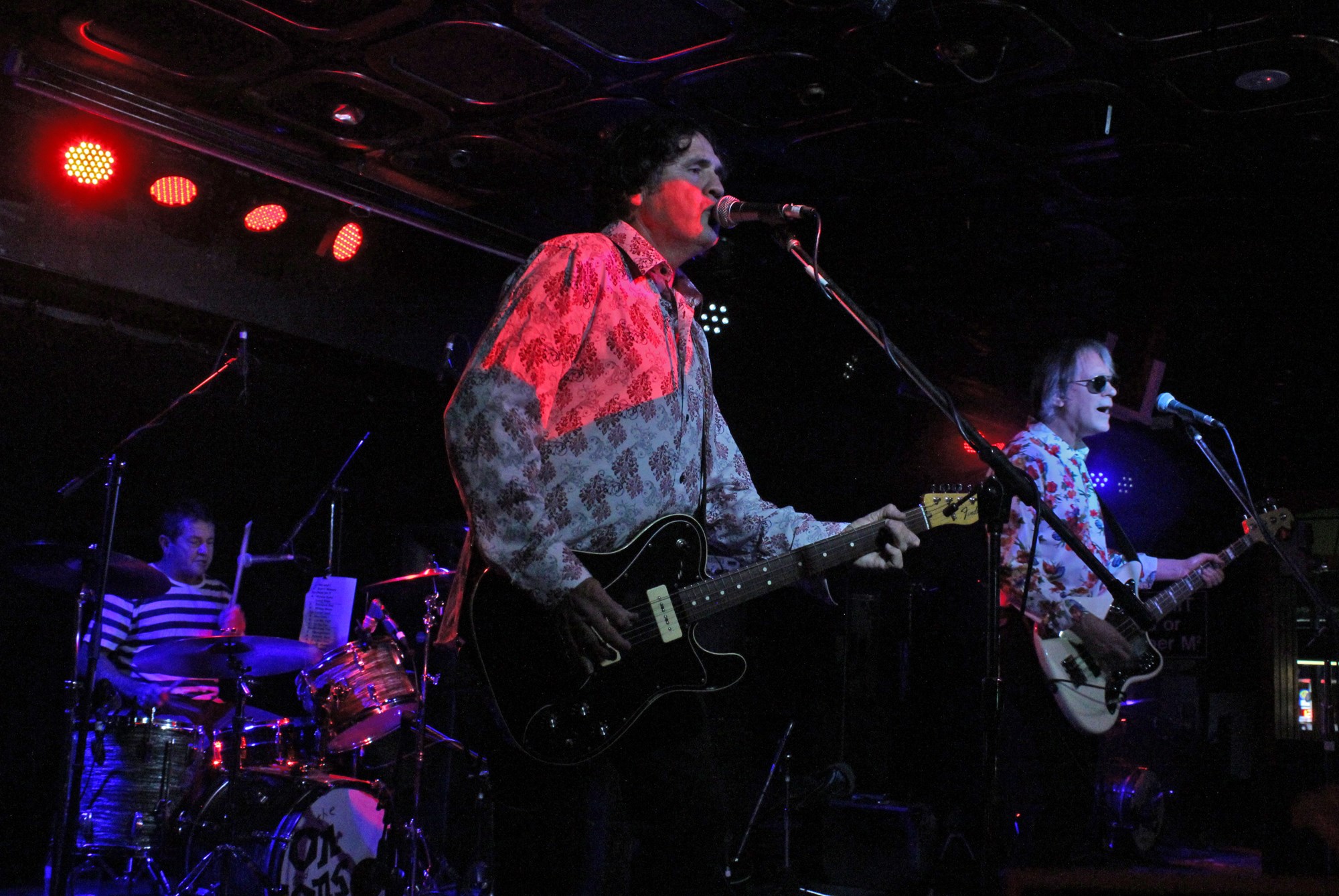 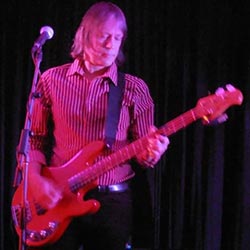 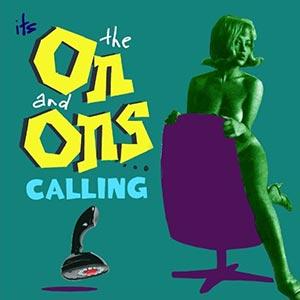